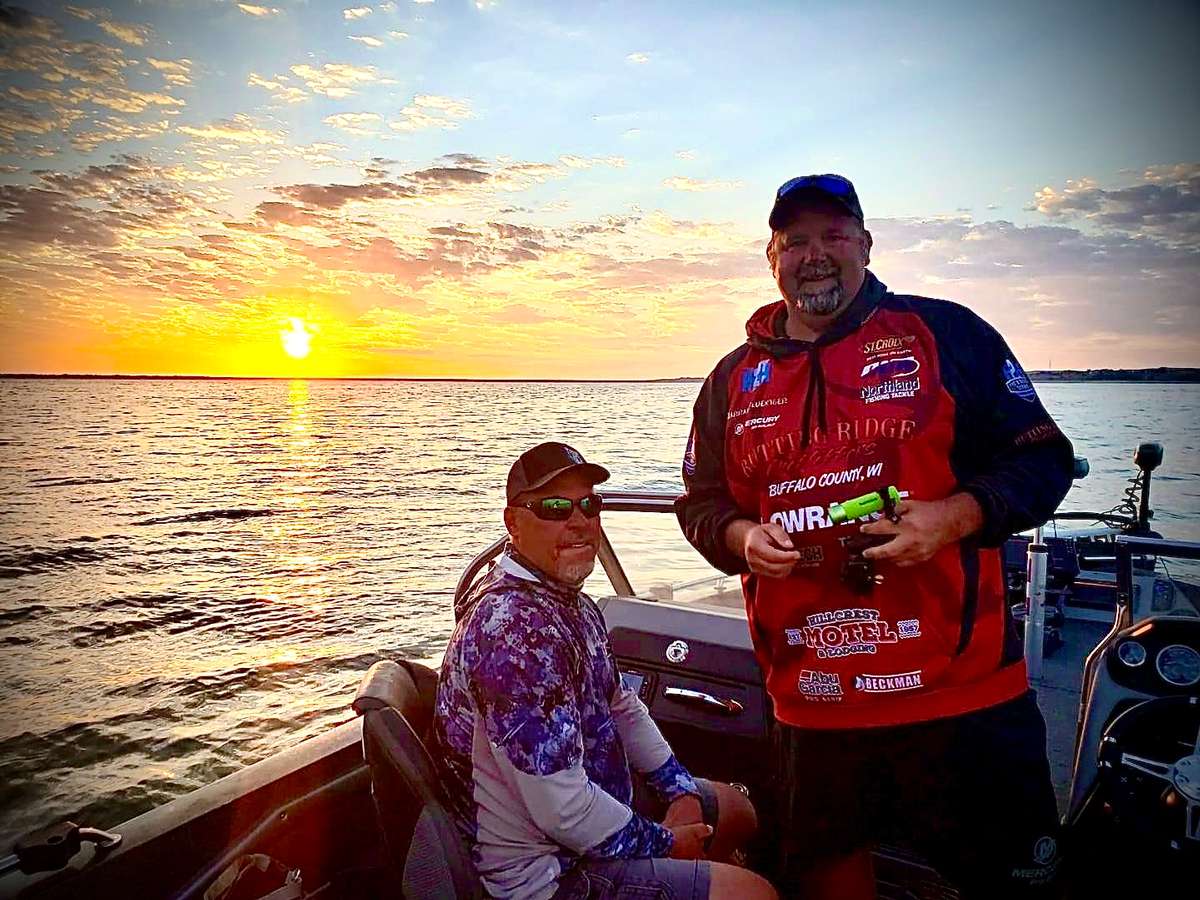 Captain Jarrad Fluekiger, a third generation guide, is one of the most well known guides along the Mississippi River and Lake Pepin. Along with his guiding, he is a professional walleye fisherman that has fished at many professional levels, such as the HEAD2HEAD (H2H)FLW, Masters Walleye Circuit, and AIM.

Jarrad is also a realtor for RUTTING RIDGE PROPERTIES for Keller Williams Premier Realty.  If you are looking for land in Buffalo County, WI give Jarrad a Call.

His biggest accomplishment is finishing 1st in the AIM Saginaw Bay, Michigan walleye tournament, 4th in the FLW Championship in Moline, IL. He has been ranked as high as 7th in the Nation. He was also selected as one of the TOP 32 to fish the H2H HEAD2HEAD fishing tour all over the country. 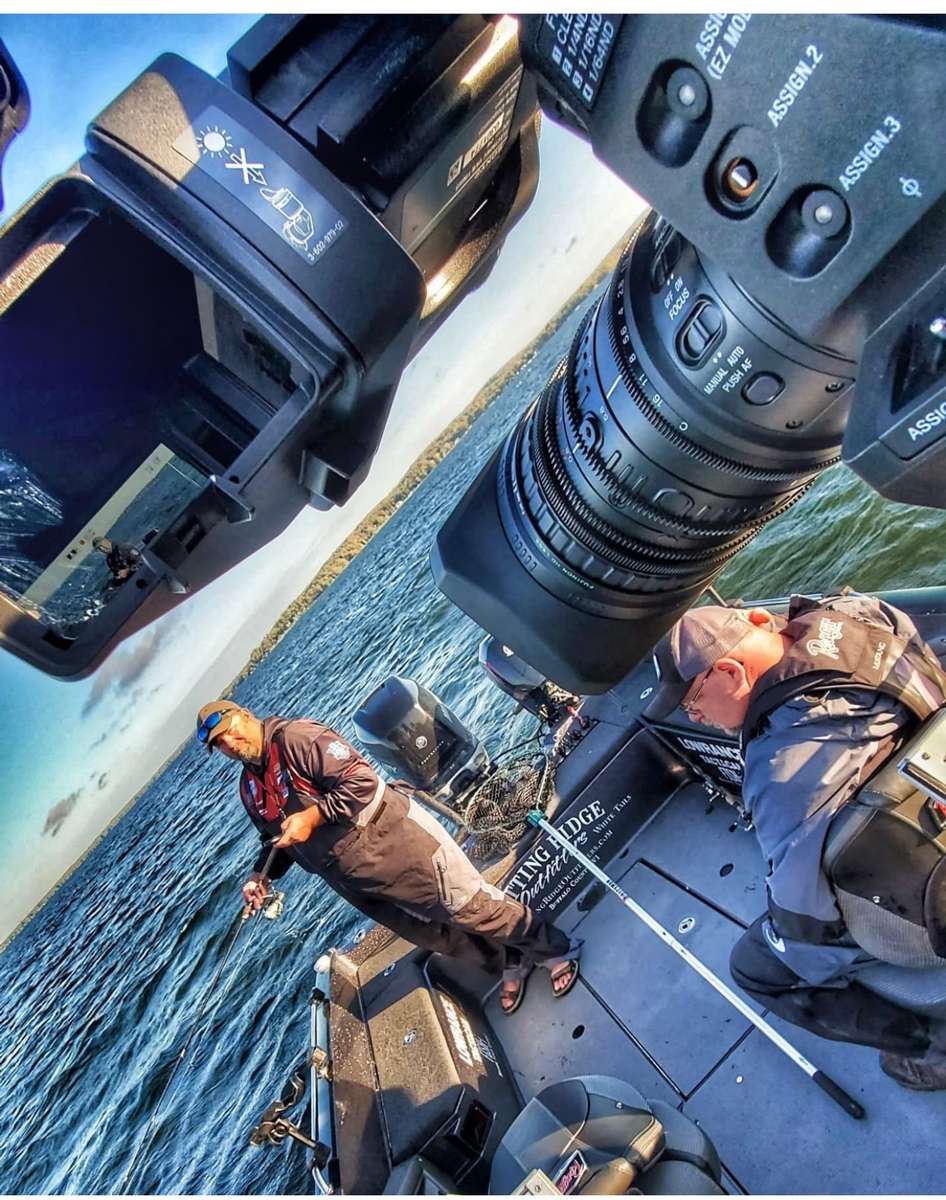 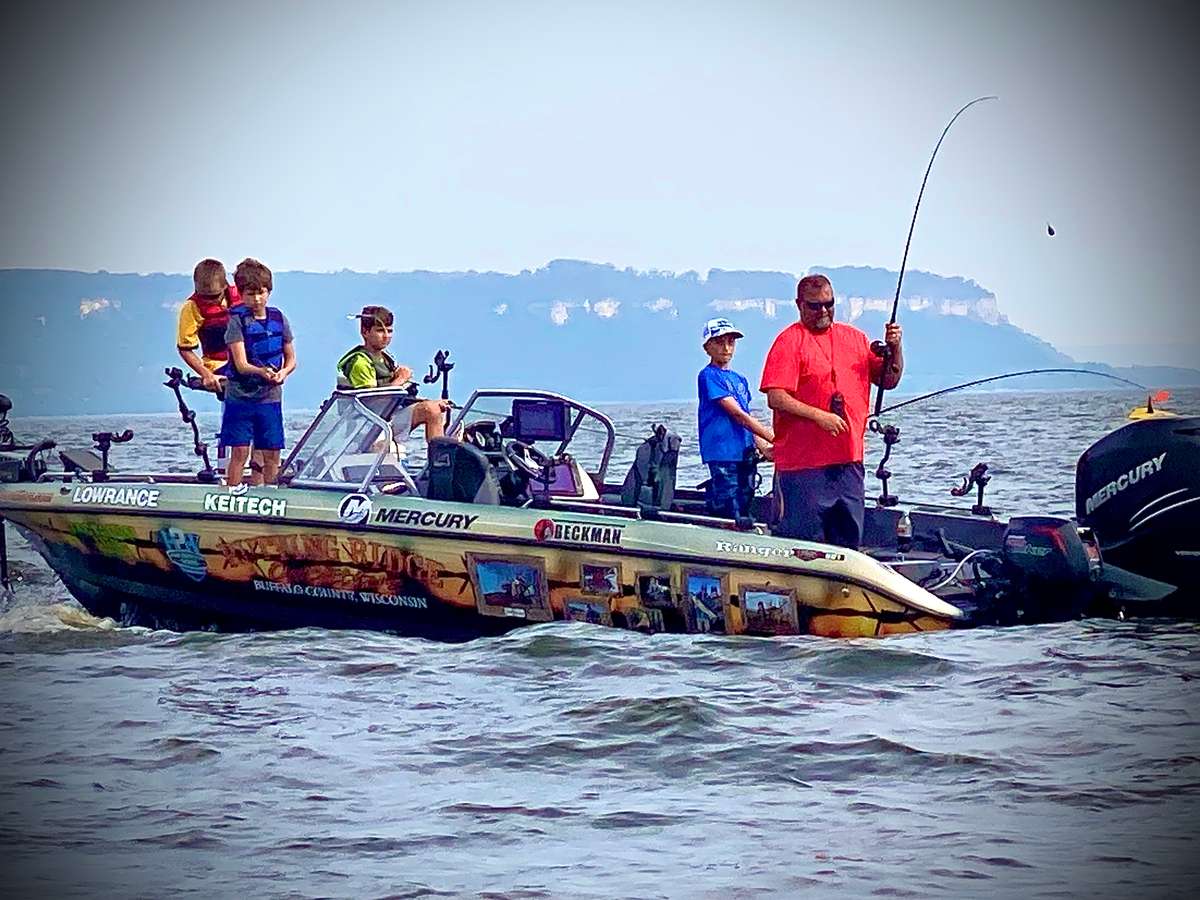 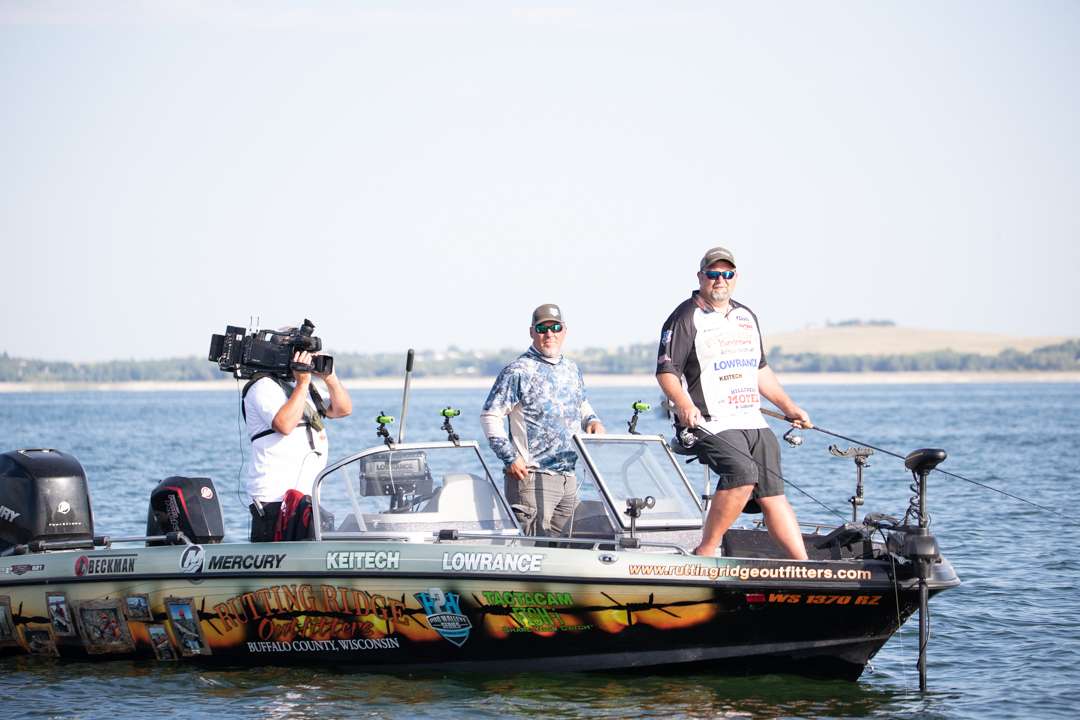 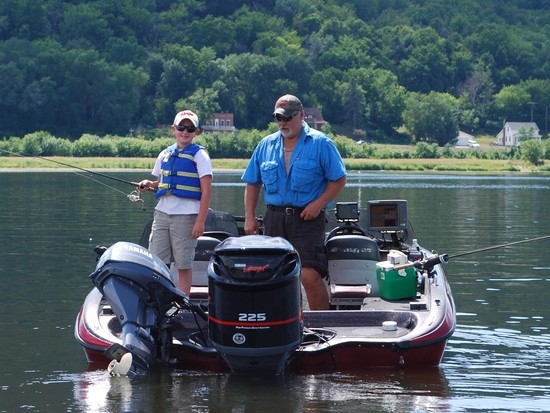 His father Lee Fluekiger is another well known guide on the Mississippi River. A second-generation guide, Lee claims to have taught his boys everything on how to fish the Mississippi River and Lake Pepin. Crafted with years and years of jig tying experience, Lee is also known for his great jig tying. Many of customers have caught some great fish with the jigs that Lee has crafted. His specialties are vertical jigging, wing dam fishing, and pitching shorelines for those monster walleyes. 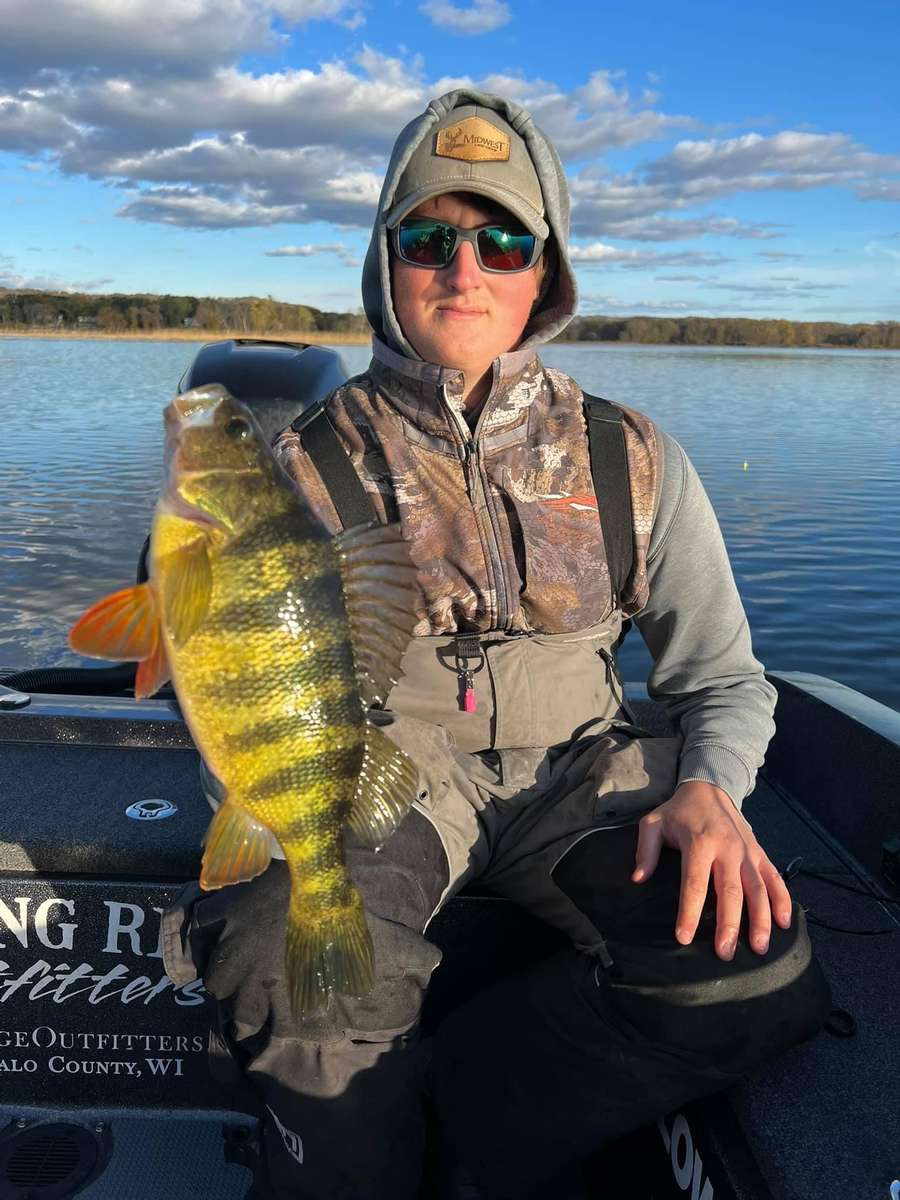 Jordan Fluekiger, son of Captain Jarrad Fluekiger,  is the 4th generation of guides for the FLUEKIGER Family. Jordan is known for is great knowledge of Bass and Perch on Pools 4-9.  He even catches a walleye or 40 too.  Jordan is one of the youngest river rats with a captains license on the Mississippi River.  When he is not fishing, hunting, or on the Ice, he works for the Corps of Engineers.  Keep an eye on this kid he is even teaching us old river rats new ideas.